Teachers teach to the whole child—head, heart, and hands and each lesson is revealed in a three-fold manner: through the intellectual capacities (thinking), artistic and emotional capacities (feeling), and practical skill-building capacities (willing).

A unique aspect of the Steiner curriculum is the integration of the arts into all academic disciplines throughout the education. This encourages the pupils’ emotional engagement with their learning, as well as develops their imagination and freedom of thinking, and instills aesthetic appreciation.

Pupils work in a wide variety of techniques, including painting, and drawing, sculpture, metalwork, woodwork and handwork.

Music has always been integral to the Steiner curriculum and its ability to raise academic standards is now becoming increasingly documented. Singing forms a key element of each Main Lesson as pupils learn songs related to the topics they are studying or that reflect the season. They progress from singing in unison to four part rounds and harmonies. Singing is also essential to Modern Language classes.

All pupils in Lower School are taught to play the recorder. Class orchestras are formed and, where possible, timetabled as part of the curriculum. We also have a successful school orchestra which provides the accompaniment for the many school productions while the Lower School and Upper School choirs regularly perform at school events. Drama

Drama is a medium that can empower children on an individual level as well as encourage greater social cohesion as a class. From Kindergarten to Class 12, all pupils work on and perform pieces that range from fairy stories and myths to Oscar Wilde and Shakespeare. Performances take place in a range of Modern Languages including English, French and German to further develop language skills.

Pupils of all ages regularly perform alongside their parents and teachers at public concerts and plays, and, each year, Class 12 perform a play as their leaving gift to the school.

Eurythmy is an art of movement unique to Steiner Schools. It seeks to express the sounds of speech and music, while awakening artistic sensitivity and good coordination within each individual. It also promotes social awareness within the group. As well as being practised throughout the school, eurythmy is used curatively as a therapy and is performed as a stage art. 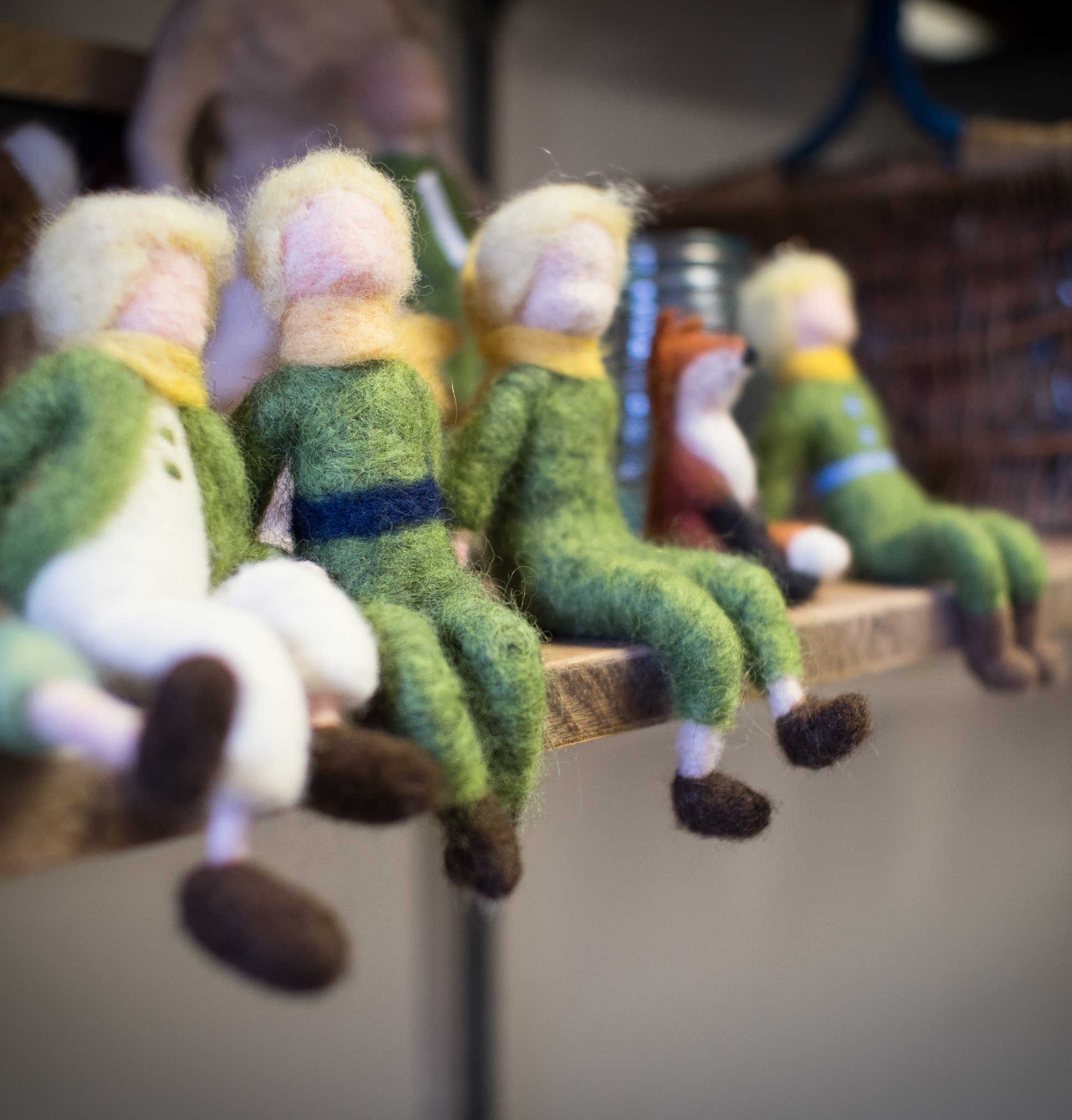 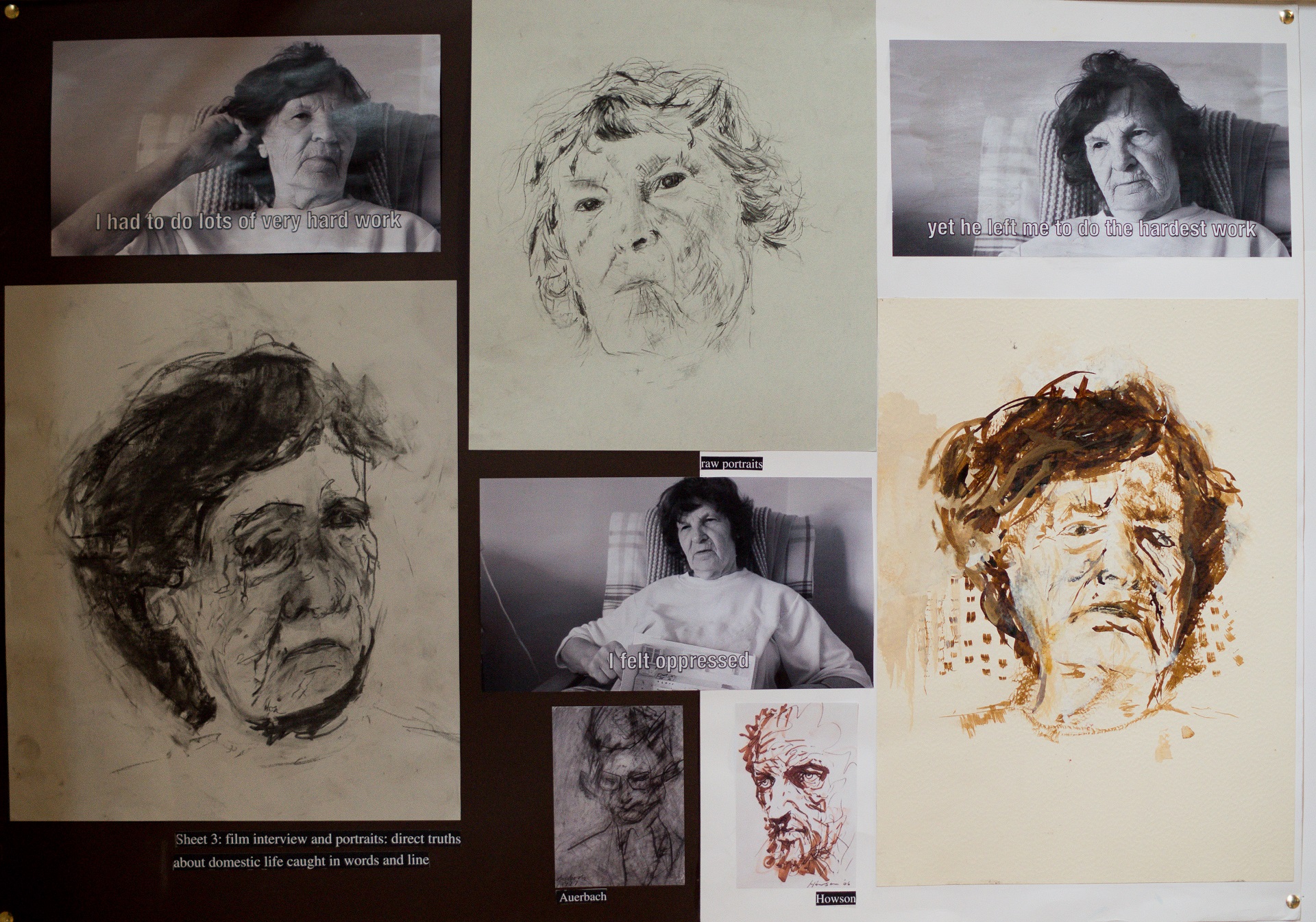