BROAR: “Our schools gave us the strength to row the Atlantic” 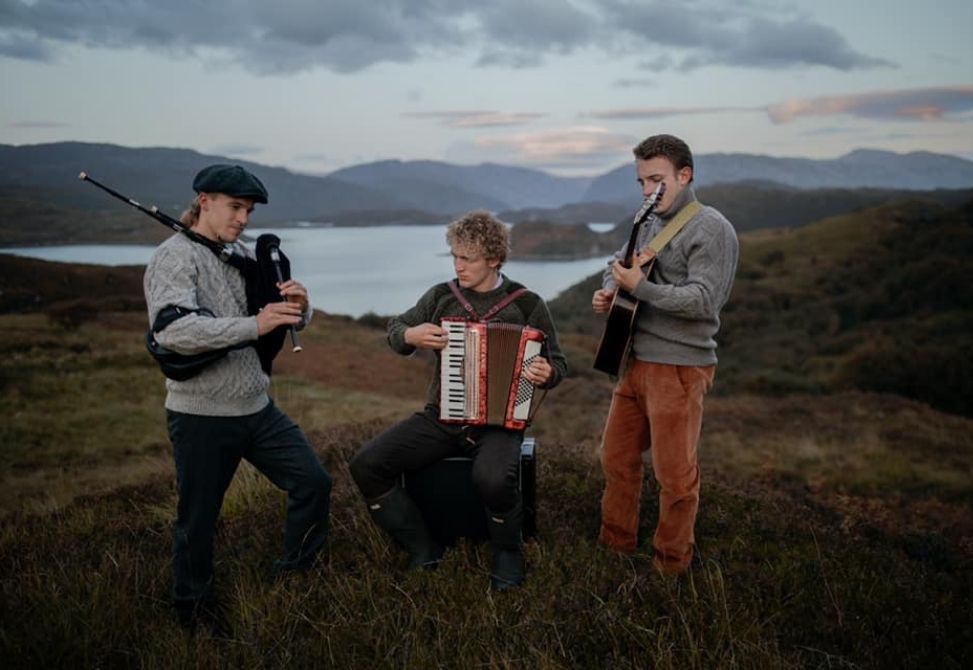 Three scholars, the MacLean brothers, set three world records when they rowed across the Atlantic – and writing in TES, Lachlan Maclean says they have their schools to thank.

A campaign to row an ocean generally takes between one and three years. We all agree, though, that our preparations started in the classroom between 15 and 21 years ago. This might come across as quite a bold statement. How could schooling prepare us for 35 days of rowing continuously, sleeping two to three hours a day and making a total of over a million strokes?

The answer is that rowing an ocean is a test of far more than just your ability to row. I’d go as far as to say that rowing was in many ways secondary to the other skills we’ve had to develop to make it across successfully. From fundraising and hosting events to web design and writing newsletters – we have been blown away by the number of activities this project involved.

Lachlan, and his brothers Ewan (aged 27) and Jamie (aged 25) attended Edinburgh Steiner’s Lower School. As the youngest brother, aged just 21, Lachlan writes of the array of opportunities the brothers’ schools gave them, nurturing skills which would later help them row across the Atlantic; including a love of the outdoors and being active.

On a slightly deeper level is the importance of the self-belief we got from our schooling”, Lachlan continues. “Having good relationships with our teachers from a young age instilled belief within us, which gave us the confidence to believe we could do something out of the ordinary.

One week into our crossing we lost the ability to charge our iPhones and listen to music and audiobooks. Needless to say, this was a huge part of our plan to pass the long hours on the oars and so was a serious blow to morale on board. In hindsight, though, this was the best thing that happened during the crossing – it forced us to talk to each other as opposed to switching off to music.

For hours we discussed all things that came to mind: our childhood growing up, who had influenced us over the years, where we’d like life to take us next…really anything we could thing of. The topic of our schools and how unbelievably grateful we were for having such amazing teachers and being offered so many opportunities came up frequently – they were, undoubtedly, a key component in getting us to the other side.”

The BROAR brothers were due to host a fundraising ‘Oysters & Whisky’ event at Edinburgh Steiner School (visit ESS Talks), which sadly had to be postponed due to Covid-19 lockdown.

To donate to the Maclean brothers charitable efforts, their website can be visited at www.BROAR.co.uk.

Trio of former pupils to become first three brothers, and youngest team, to row an Ocean for charity (Jan, 2020)