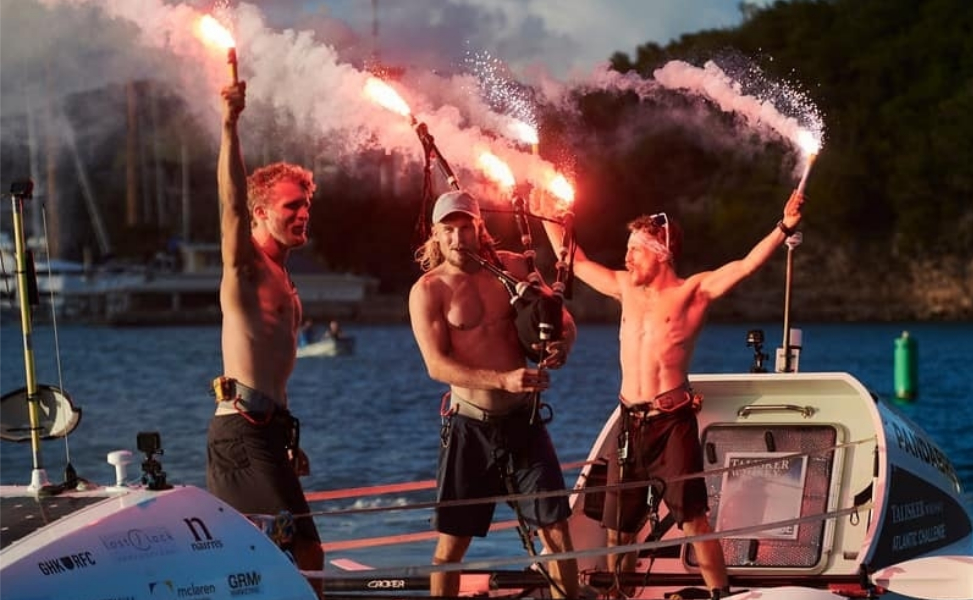 The trio of former pupils set three world-records rowing 3,000 nautical miles across the toughest seas. Lachlan, Ewan and Jamie, known as BROAR (a combination of the words brothers + oar) touched land in Antigua on 9th January 2020, becoming the first three brothers to row any ocean. At age 23, 25 and 27, they also became the youngest trio to row the Atlantic. Setting off on 13th December, 35 days, 9 hours and 9 minutes on, they now hold the record as the fastest trio also, beating the previous record set by almost a week.

Edinburgh Steiner School followed the Maclean brothers’ voyage from the Canary Islands to Antigua in the West Indies, regaling the unimaginable challenges they faced to a whole-school audience. Now, the pupils will hear from the brothers themselves about their experiences in a special assembly for the Lower and Upper School pupils on Friday 27th March.

By competing in the Talisker Atlantic Challenge, they hope to raise £250,000 for Scottish-based charity Children First, and Feedback Madagascar. Their fundraising page can be visited here.

The School is to host a whisky & oyster evening with BROAR and world whisky legend Charles Maclean – with all proceeds going to the brothers’ two chosen charities. If you would like to be notified of more details of this upcoming event as they unfold, email development@edinburghsteinerschool.org.uk

Trio of former pupils to become first three brothers, and youngest team, to row an Ocean for charity (13th January) 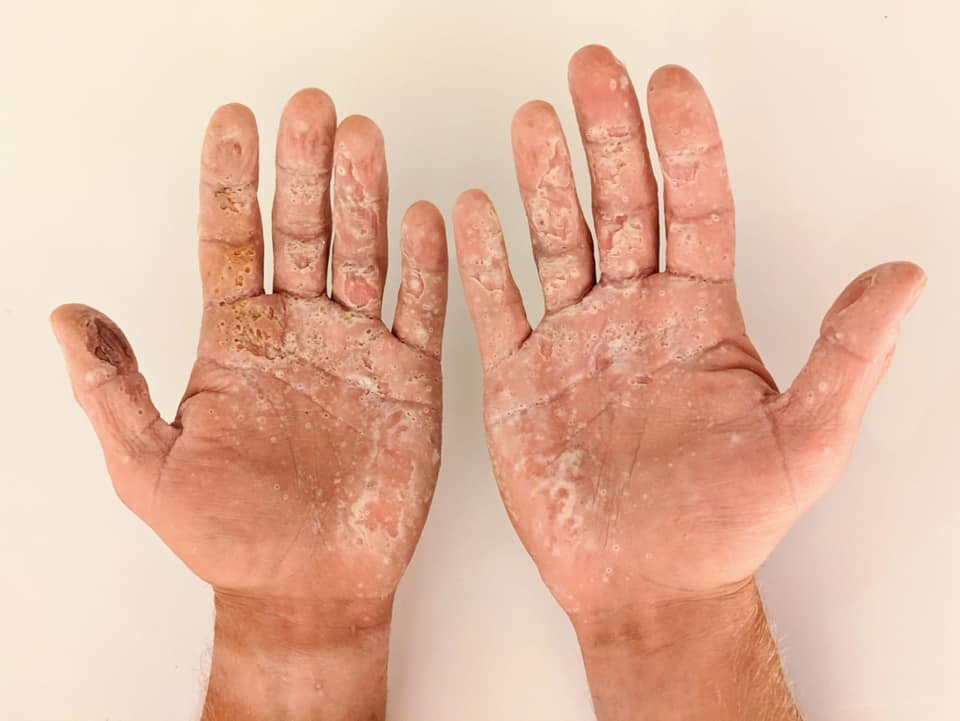