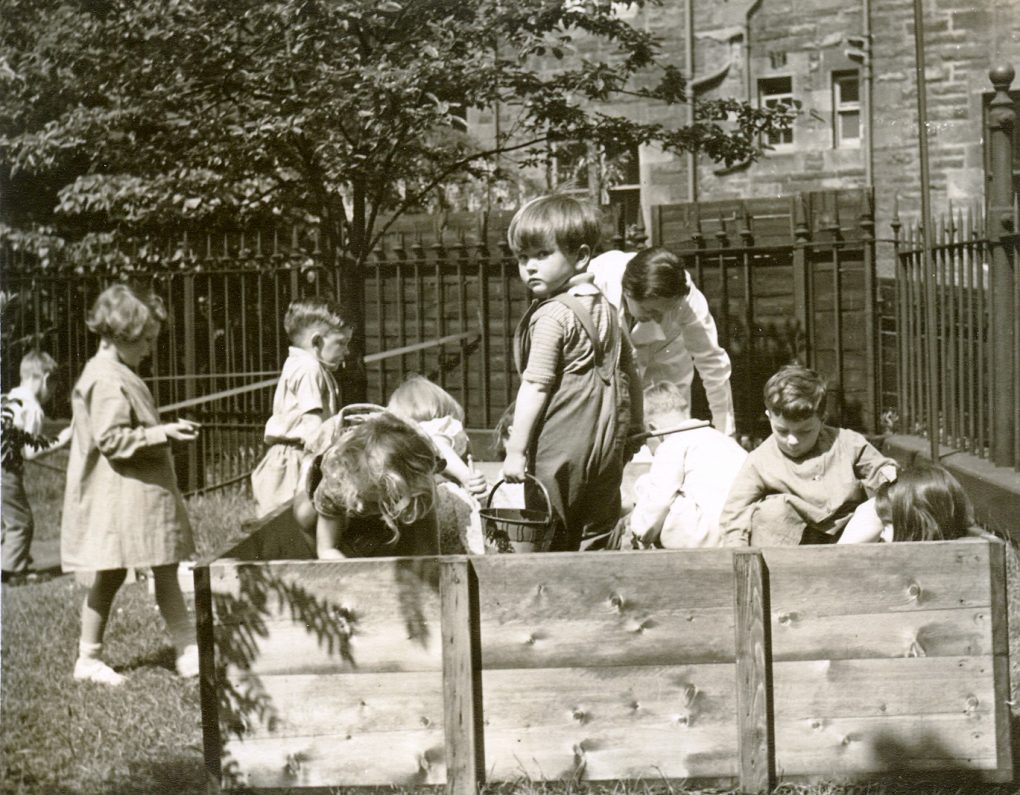 2nd May, 2022 marks 83 years since Edinburgh Steiner School was founded by Dr. Pelham Moffat in 1939 with just eight kindergarten pupils. Denis, pictured above, was the first pupil to be enrolled.

Rudolf Steiner could see the urgent need for human beings to view themselves as beings of body, soul, and spirit, to avoid the kind of brutal view of pure materialism that had led them into war.  Steiner could see that for a future worthy of human beings and of human endeavour, this inclusion of the spiritual side of all people must be accomplished. The philosophy (Anthroposophy) behind the education can be applied to all walks of life and it is out of this that the teachers work. The philosophy itself, however, is not taught to the children. (Read A Steiner Education).

Then called the  Rudolf Steiner School of Edinburgh, our first ever class met in 1939, beginning with 8 kindergarten pupils. Shirley Noakes, now 89, was one of the first pupils of the school, graduating in 1950.

In fact, she loved her time at the school so much that she returned as a teacher years later, as did her former classmate Dennis Wright, now 87 (pictured below). Miss Noakes added: “It was a mixed experience going back as a teacher. People who were my teachers became colleagues. One of the teachers even apologised for using my first name in front of a class because I had been his pupil and that was how he knew me.” (Ibid)

Even in their 80s they are still involved with the school. Denis Whight later joined Anthroposophy Scotland, where he remains Treasurer of Anthroposophy in Edinburgh (and his mother co-founded the first Christmas Market). Shirley Noakes retired in a school year that caused an almost unprecedented disruption to the pupils’ education: the covid pandemic. Only the relocating of the entire school to the Borders during World War II comes close. Shirley experienced both. Whilst the restrictions put in place to tackle coronavirus, including the closure of school campuses, were hard on many pupils, a young Shirley, Denis and their six other classmates remember a turbulent first few months at the school as war broke out and they were evacuated to Kelso in the Borders. 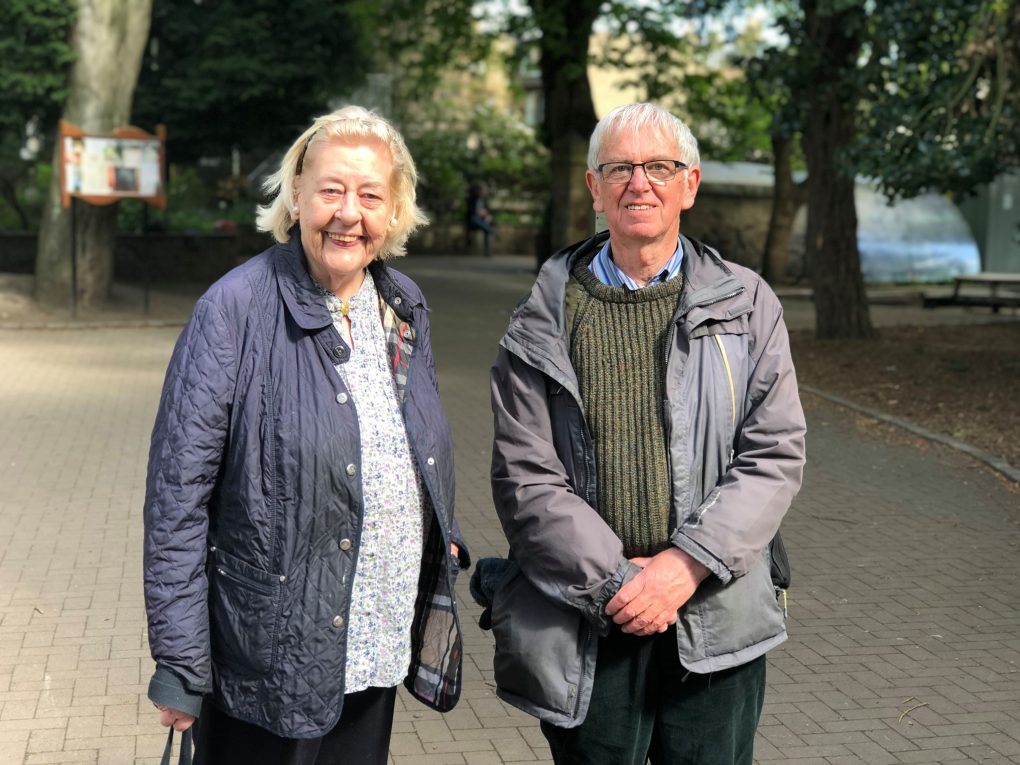 Steiner education is based on the work of Dr Rudolf Steiner, a philosopher and scientist who lived from 1861 to 1925. Dr Steiner inspired what has become a worldwide movement of schools that promote universal human values. Steiner schools are always co-educational and fully comprehensive. They take pupils from the age of two to ideally 18, and welcome children of all abilities, and from all faiths and backgrounds. The Steiner ethos aims to provide an unhurried and creative learning environment, where children can find the joy in learning.

It works on the principle of “head, heart and hands”, giving children classes in everything from traditional maths and English to farming and house-building through the cornerstone Main Lesson Programme, unique to Steiner Waldorf schools. Although technologies have moved on, the ethos is the same.